World Championships 4vs4 2019, Turks and Caicos

MVP of WC: Labonte (CAN)

Most goals: Labonte (CAN)

MVP of WC: Lamarche (CAN)

Most goals: Hainault (CAN)

It will be the third World Championship in this format 3vs3 (3+1) and second time in Slovakia. HANT Arena, which can hold 4500 spectators, will be specially adjusted for ball hockey. Each day will be started by the Masters category followed by Women and the strongest Men category will be playing  late afternoon. We are expecting around 30 teams from around the globe to come to Bratislava next year. 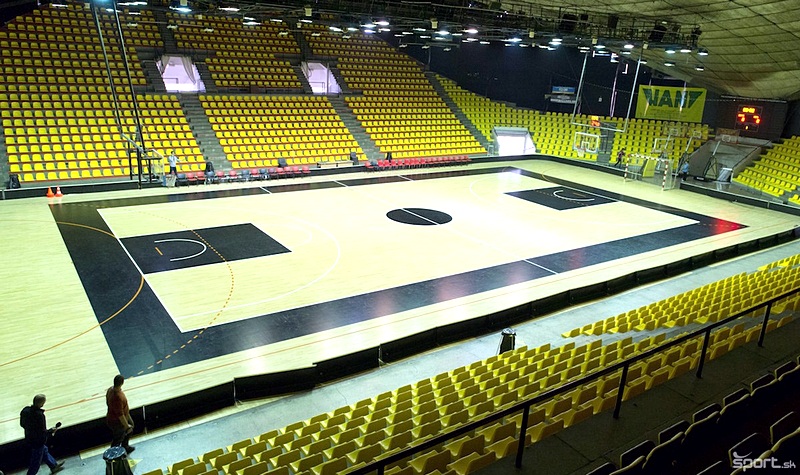 The World Championship is supported by the Office of Government, Minister of Transport Arpád Ersek and Mayor of Bratislava Ivo Nesrovnal.

Hotel DOUBLE THREE by HILTON will be the main centre of WC as most of the players will be staying at this hotel and WBHF organisation centre will be stationed there as well. Afterparty of WC, WBHF congress and accreditation of teams and press will be also held in DOUBLE THREE by HILTON. After game press conferences will be also held in this hotel since it's located 300 meters from the arena. 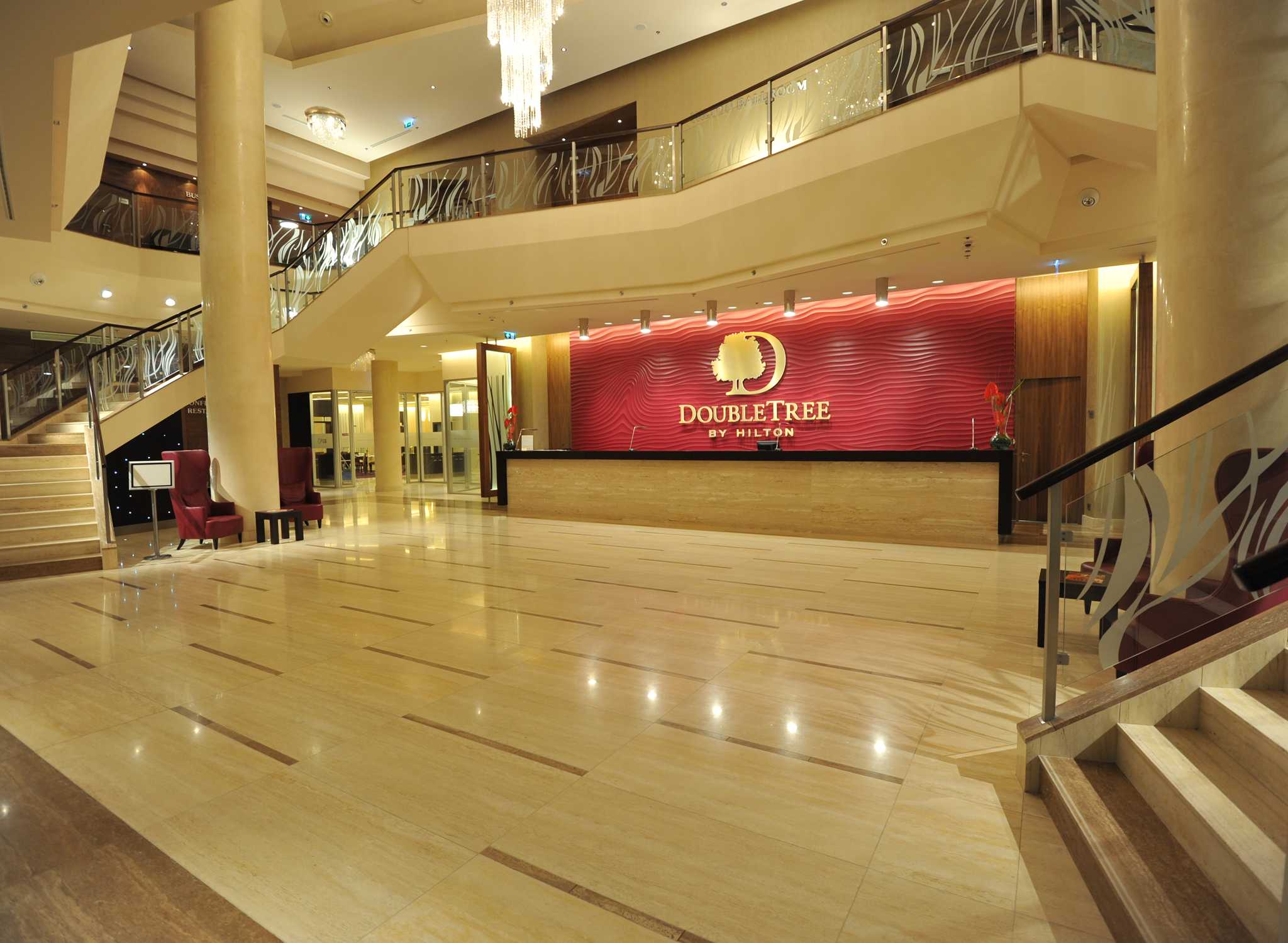 Each team can send a delegation of 16 players and 6 officials maximum. We will play by the 2015 WBHF rules. There will only be two changes:

- Referees have to wear a helmet.

- Goals will be smaller, we will use the size of ALEX BURROWS TOUR-NBHPA goals which is 5’x4’ instead of regular ice hockey goals 6’x4'.

There will be 8 nominated referees ( 3 Czechia, 1 Russia, 4 Slovakia)

We will reward each team with a trophy along with a medal for each player. After each game we will announce and reward the best players of the game. At the end of WC we will also reward All Star Teams, MVP, top  goaltender, total points, top goal scorer, most assists in each category and a new reward : best referee (voted by teams).

The World Championship will be opened by a majestic opening ceremony and before the event there will be a photo shoot of each team and player in the arena.

As 2018 will be a Ball Hockey rollercoaster we have been preparing a merchandise booth where you will be able to find our "We are ball hockey" merch.

A FUN Zone will be set up in front of the arena for everyone. You will be able to buy food and beverage, or just rest after a game with fans.

Each game will be LIVE Streamed and the whole arena will have sound service as well as announcers. WC will also have a doctor and firemen at disposal in the arena.

For guests, tickets for a whole day will cost 3€, but school groups will have free entry till 18:00 and have to let WBHF know beforehand via e-mail info@wbhf.info 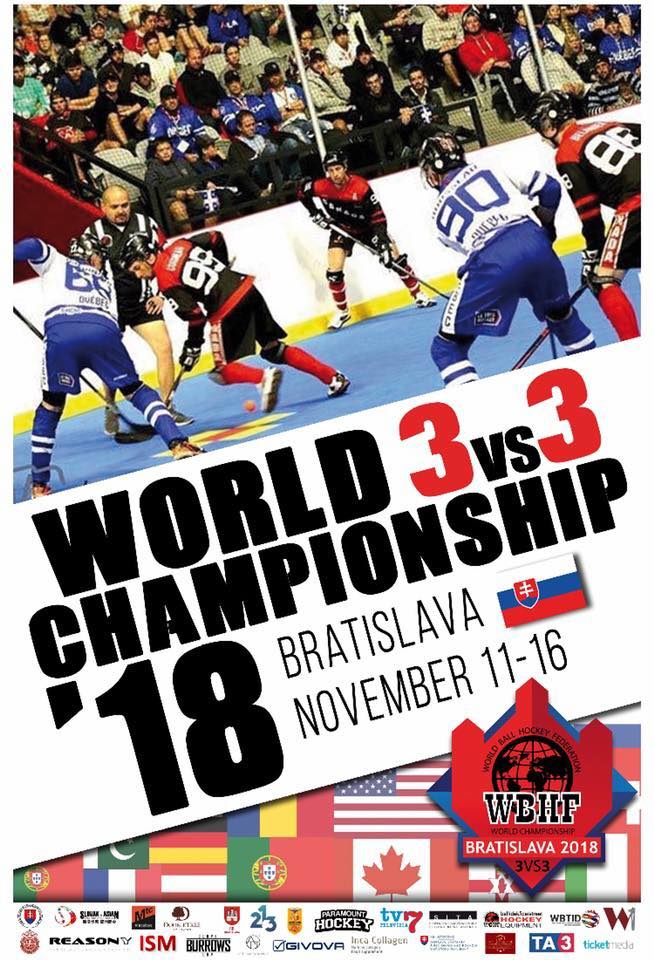